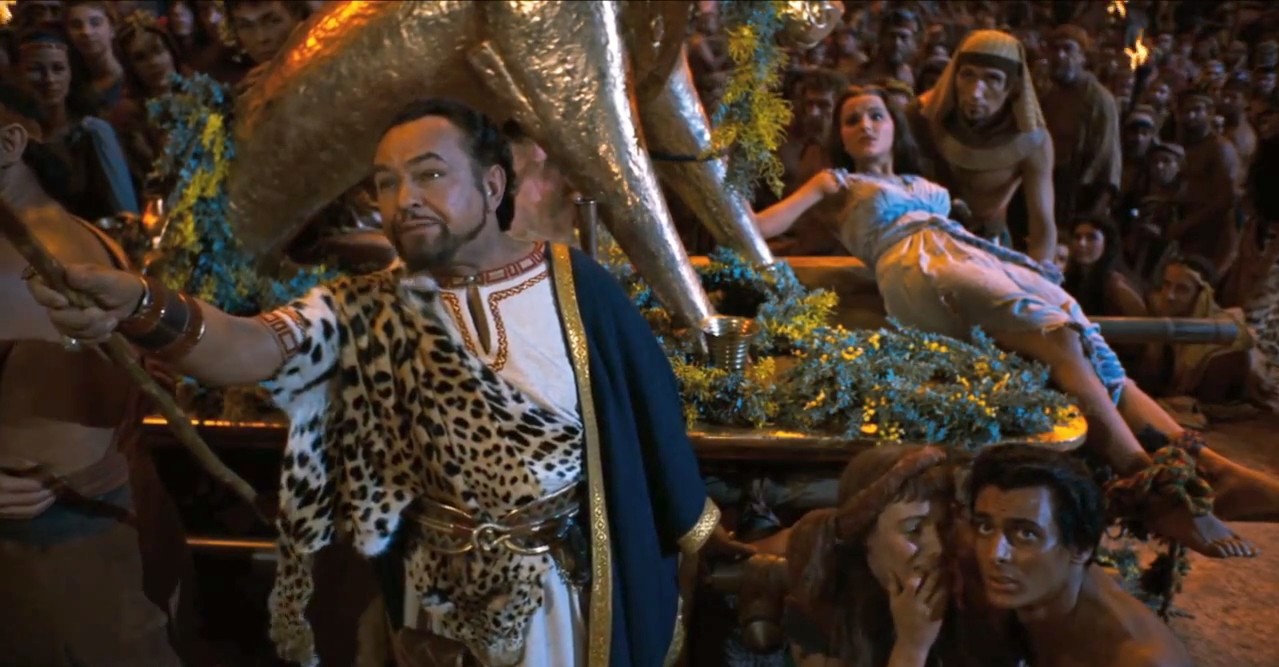 The question of historical reality seems to be encountering a new dawn as it relates to the various books and stories that comprise the Torah and Gospels (“The Bible”). Many people have a severe allergic response to thinking about this (let along talking or typing), because it is, to them, a sacred article of faith.

I don’t understand why the value of a myth has to be the idea that it is ‘literally true.’ We learn from childhood that the stories and ideas we love most are not ‘literally true,’ (Ho, Ho, Ho!), but are rather, poetic, artistic and mythical. Adults seem to have lost this lesson and bound the myths they live by to a notion of ‘science’ and ‘history.’ But this connection can only sink it. Because history is not very generous with ‘proving’ any part of the Biblical narrative. 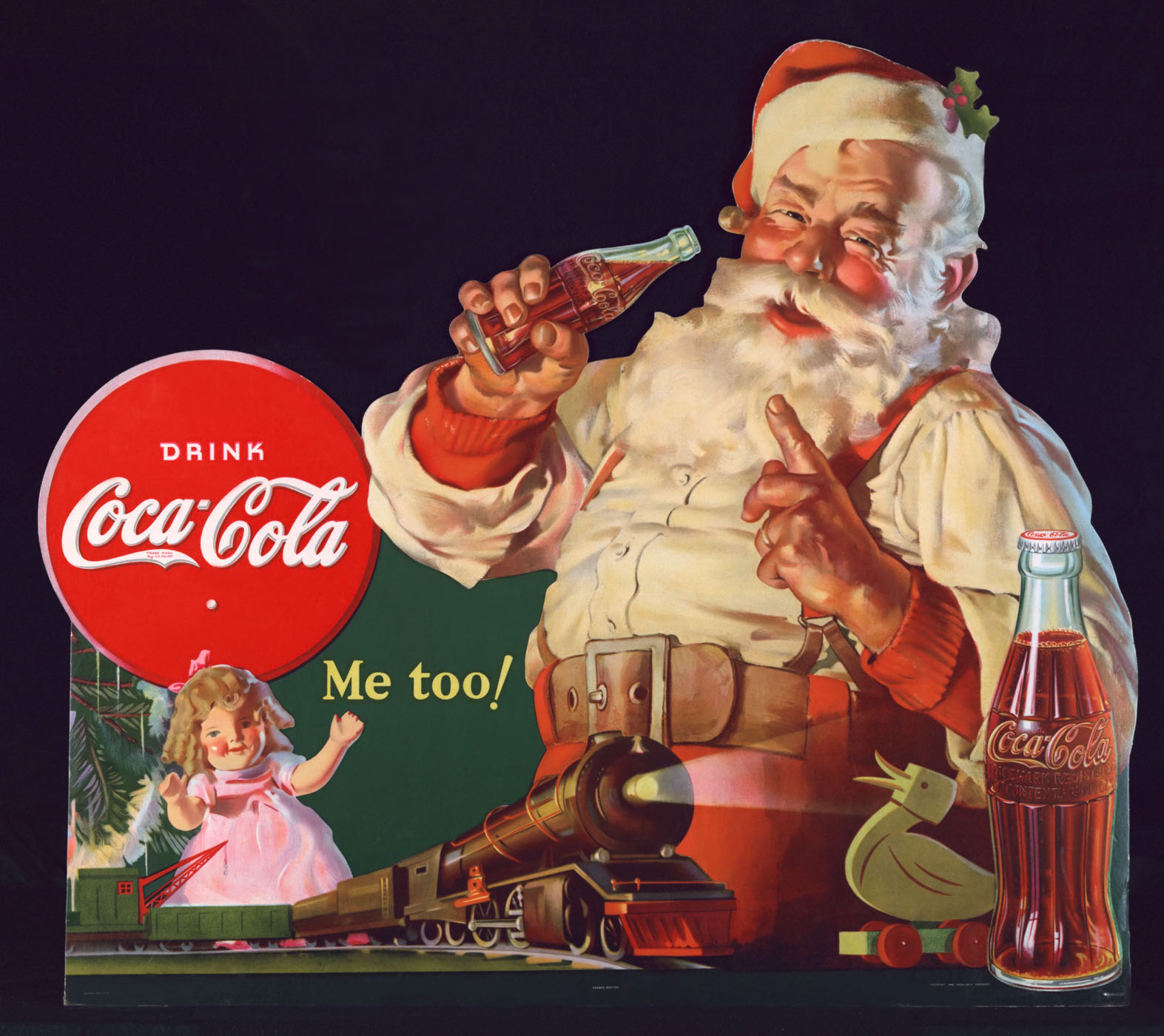 While most scholars (though hardly all) run from questioning the historical veracity of the one and only “Jesus” (or “Joshua,” as we’d call him) – even though there is little to no evidence for the magic-miracle-performer (there is for a number of Joshuas (“Jesuses”) who were active politically around the same period, but no Jesus of Nazareth) – many more scholars are taking a crack at Moses, and all the stories that accompany him (he is supposed to have WRITTEN the “Old Testament,” (The Torah/Pentateuch, after all). And the growing argument is that the “Exodus” from Egypt is, like most of the Moses stories, a conflation of ideas, myths, pre-existing stories, and tales that can’t easily be traced, let alone demonstrated.

“There is virtually no evidence, as the Torah says, that 600,000 Jewish males, with their wives and children and elders, left Egypt in the Exodus,” said Rabbi Burt Visotzky, a professor of Talmud and Rabbinics at the Jewish Theological Seminary in New York. “Those are big numbers. You’d think someone would notice.”ABC News (what does it say when the mainstream covers it? It means it’s already cooked).

Here’s the always academically-conservative (and so, predictably dishonest when facing controversy) Wikipedia to defend the consensus:

“The existence of Moses as well as the veracity of the Exodus story are disputed among archaeologists and Egyptologists, with experts in the field of biblical criticism citing logical inconsistencies, new archaeological evidence, historical evidence, and related origin myths in Canaanite culture.”

Worth digging into, those new discoveries, inconsistencies and ‘related origin myths’ in cultures that pre-dated or stood alongside the Israelites.

“Other historians maintain that the biographical details and Egyptian background attributed to Moses imply the existence of a historical political and religious leader who was involved in the consolidation of the Hebrew tribes in Canaan towards the end of the Bronze Age.” Wiki/Moses

“Imply the existence,” but really, “no, it’s mythic, not literal,” is as good as they can give.

The Jesus story, I predict, will fall in academia the way that all myths must when they undergo political scrutiny (but academics protect terrible and fraudulent ideas – so it’s always a dependent notion). It won’t change a thing for Christians, who, I offer, shouldn’t need a literal “savior” to value the character and magic of the stories that mean so much to so many people. Myths are truer than facts in a deeper, more abiding sense. They are the stories that we keep telling ourselves about the universe, and they are the ones that we weave into our very being. To be “Christ-like,” then, is simply to be a kind, generous, loving person.

I’d ask, “What’s so hard about that?”, but it is a challenge, especially in our agricultural-capitalist-hoarding culture. It takes work, and it always will. But, what does it matter who your example of kindness is, as long as you have one?