Or, How the Oil Industry Promises You Everything (And Gives You Pennies On the Dollar)

Did you know that Australia is being promised 100 to 200 BILLION barrels of oil – all through Fracking!

“Brisbane company Linc Energy yesterday released two reports, based on drilling and seismic exploration, estimating the amount of oil in the as yet untapped Arckaringa Basin surrounding Coober Pedy ranging from 3.5 billion to 233 billion barrels of oil.” [Adelaide Now]

The first logical response: Fracking is water intensive. Australia is a desert, there is no water, they’ve had massive and prolonged droughts across the nation…so…”no” seems like the answer.

But I was reminded of the “major find” two years ago in England. The lesson is instructive to newcomers about how the oil industry works, and what a bunch of fevered liars the first round of speculators are.

Here’s the original headline, shouted round the world:

“Britain could be on the verge of an oil revolution after scientists discovered 100 billion barrels at a site near Gatwick Airport.” [ITV]

So, two years later, what happened to the “100 billion barrels of shale oil found” near London?

“However, the most recent assessment by Schlumberger, the oil services company, predicted there were 10.9 billion barrels of oil in the 55 square mile area covered by UKOG’s licences.” [BBC]

So, what will happen to the either 3 billion to 200 billion barrels of shale possibly buried in the desert in Australia?

One can rightly guess: a lot of protest, a trickle of oil, and a war over water rights. 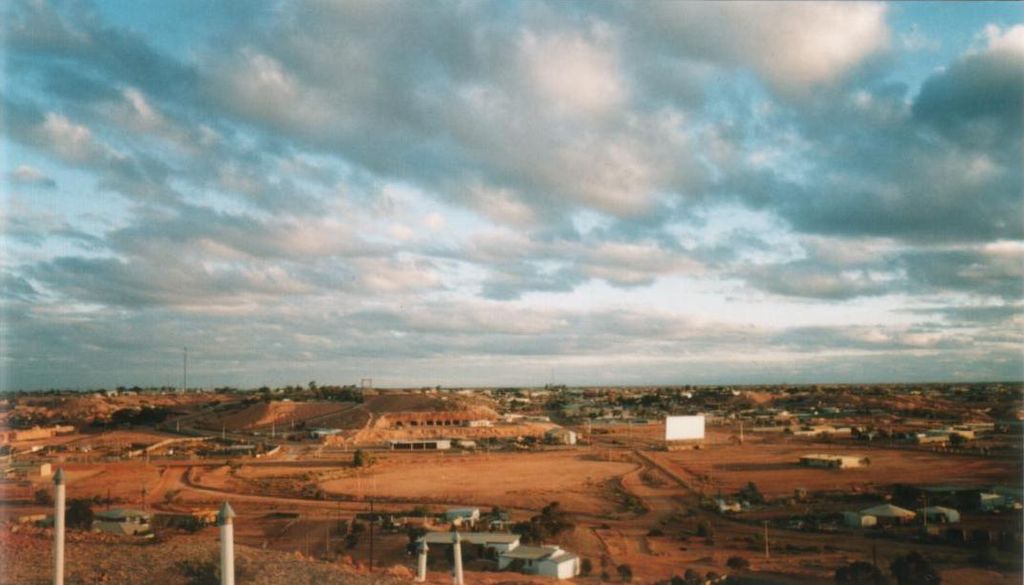 (Thanks to Edgar Ocampo for the original news item.)

Many of you know I’m writing this during an extreme health crisis. You can support my work and, in case I dissipate into the aether, my loved ones by buying a book or donating on Paypal. While the Internet still exists.

Or donate $5 to $20 on Paypal:
Paypal.me/liamscheff