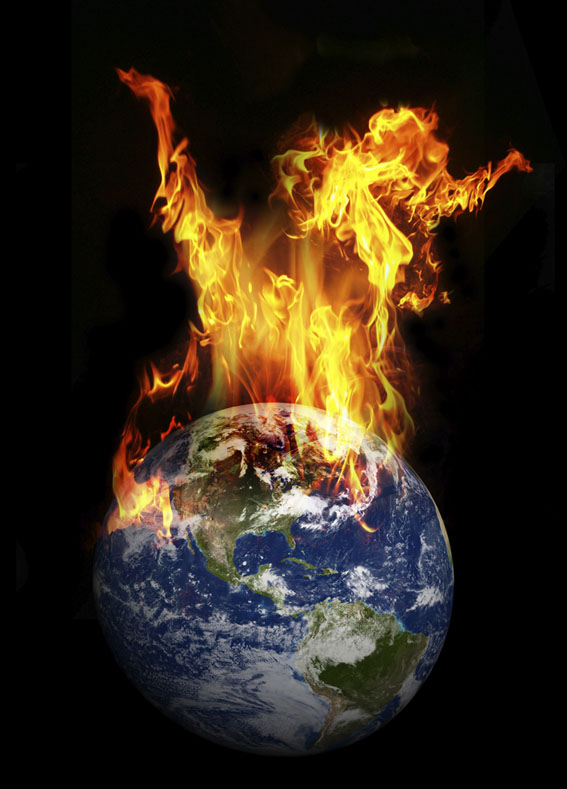 The unpleasant reality is that modern science is an inverted pyramid of hypotheses and beliefs teetering on a foundation of surprising ignorance and historical wrong turns. For example, the ideology of climate science is based on the story of the history of the solar system and the Earth. However, the usual story is a fable based on gravitational theory while gravity itself remains a mystery. Many-body gravitational systems are inherently chaotic, so that it would be a miracle if the order we see in the solar system today were long established, according to that model. But the climate change models take for granted an undisturbed Earth. The models also rely on steady radiant energy generated in the interior of the Sun. But what if that global-warming plasma ball in the sky is powered from the outside? Would not all the planets share in some of that energy? And if so, there is no climate model that accounts for it.

I wrote in February 2007, in Global Warming in a Climate of Ignorance, “Like Darwin’s theory of evolution and Big Bang cosmology, global warming by greenhouse gas emissions has undergone that curious social process in which a scientific theory is promoted to a secular myth. When in fact, science is ignorant about the source of the heat — the Sun.”

Climatologists rely on astrophysicists for the basic assumptions they employ in their climate models. In particular, it is assumed that the Sun is a steady source of radiant energy and that the Earth and its atmosphere have been a closed, undisturbed system for longer than man has walked the Earth. However, the theory of how the Sun works is of Victorian vintage. It was formulated in the gaslight and horse and buggy era, long before the space age showed that space is not empty.