This is Not Free Energy
by Liam Scheff 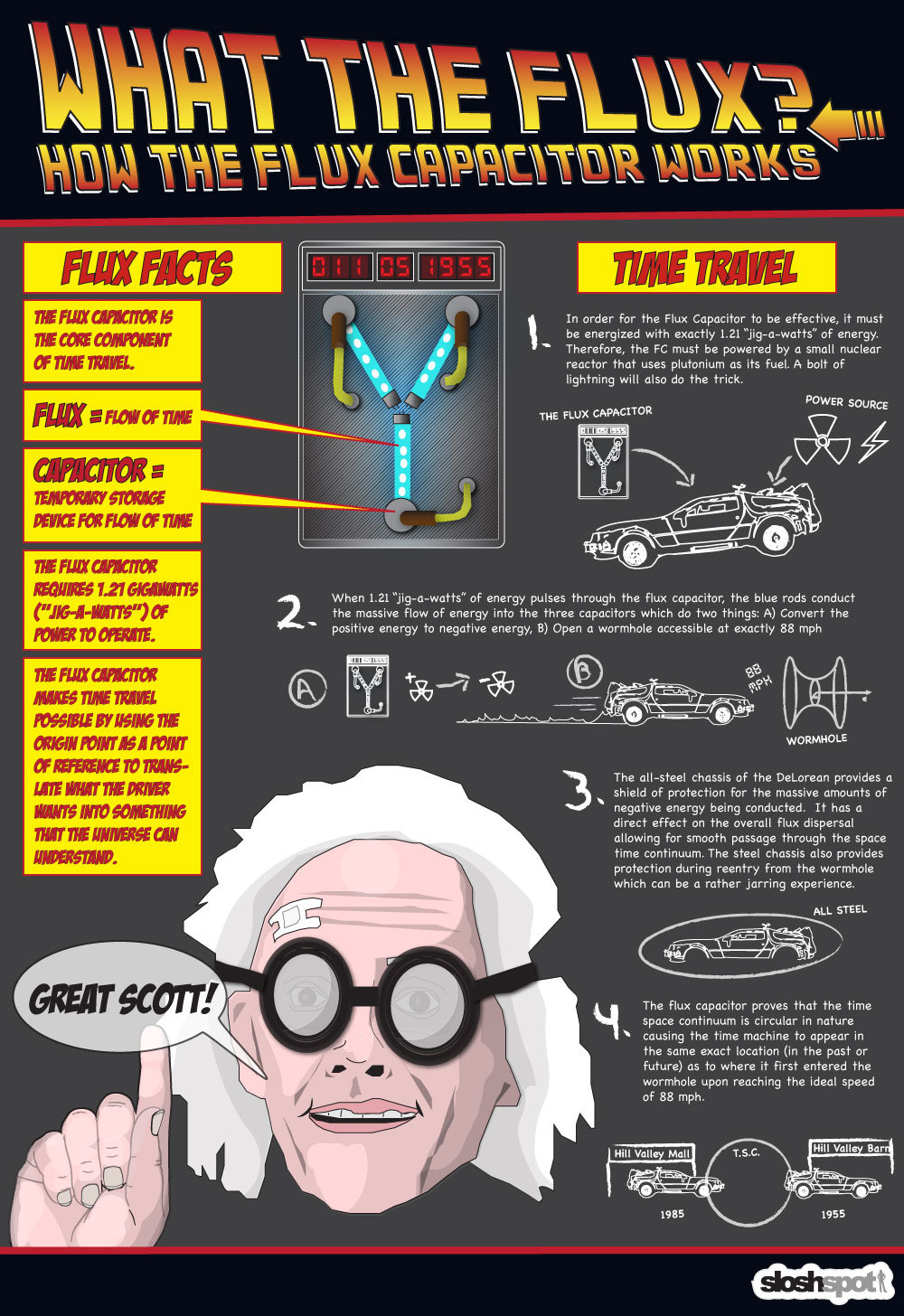 Liam, you pessimist! You don’t believe in free energy?

Well, no. No, I don’t. I’d be very cautious about wishing for such a thing, given how human beings use the expensive energy we have now.

Don’t get me wrong, I embrace the search for new energy sources – but I’m realistic and honest about how we live today: we live in an oil bubble. New sources of energy like solar, wind and water-splitting technologies are being embraced as a means to produce – not oil – but electricity.

Electricity runs buildings, fans, pumps, houses and computers. It does not run? Cars, trucks, most trains (in the U.S.) or large shipping vessels – that’s all oil. Twenty million barrels per day in the U.S. Ninety million worldwide.

Once more. Twenty million barrels per day here in Los Estados Unidos. (Say it, repeat it, swirl it around in your mouth – Twennty Milllliiooonnneee). Each barrel containing 5.8 million BTUs – a measure of heat. 5.8 million BTUs is about equal to you going to a 9-5 weekday job everyday and doing labor – for the next 8-11 years. Twenty million barrels of 8 years of work. Per day.

The magnitude of our dependency cannot be overestimated.

About 98% of all transport is — OIL. That’s all of the cars that zoom, the trucks that bring your apples, the ships that carry iPads. Everything in the grocery store came grace à the internal combustion engine. Oil. Gasoline.

We can’t run that on electricity. We can’t replace the entire U.S. and world truck, car and boat fleet with electrical motors that run on electrons. We can’t scrap ONE BILLION CARS and start all over again. Because 1 billion is about the number of cars on the road, all build around the internal combustion engine. This device is the artificial heart of our modern world. It runs on exploding gas. That’s how we’ve built this society. You can’t replace it – not even with hydrogen batteries. LINK

But, Can’t We Replace It All With Hydrogen Batteries?

About 40% of our electricity comes from coal. We burn coal to boil water to make steam to make the turbine turn. That hits the donkey in the backside, which pulls the wire – and that makes electricity. (Well. Everything but the last bit.) That’s 40% – a lot of coal. LINK

What about the rest? We, in the ‘green and safe’ U.S. get 20% of electrical power from nuclear power plants. Radioactive, “hello Fukushima” power plants. So, that’s… just… freaking… wow.

We generate a great deal (close to 30%) from natural gas – which comes from? Oil drilling.

So, not only does 98% of all transport rely on oil 30% of electrical production come from drilling for gas. (See the importance of oil yet?) The rest from hydroelectric (7%), with a tiny bit from wind, geothermal and solar. LINK  LINK

But Can’t We Just Replace It With Free Energy?

Are you on drugs? Je…No! We can’t just replace it with free freaking energy. Man! Alright, one more time.

Any new source of electricity will have to replace an increasing volume of the coal and gas that we burn per day:

Are we still hoping and wishing? “Free energy” has to replace an increasing volume of:

Are We Free Yet?

No, not yet. We’re not there yet, campers. We’re not even on the map. What is the largest source of energy in the future??? The answer is? Using less energy. Massive conservation coupled with efficiency.

We, the combined “we“-ness that we talk about when there’s a great, big franking problem – “we” COULD run a world on 40% of the energy we use today, in a non-growth re-localized economy, with better food, better air and water – And we could still be civilized, leave the lights on, operate trains, buses, and electric bikes and share-cars.

But, won’t Wall Street let us?

Slaves to the Slave Market

Here’s a new idea in ‘water-splitting for hydrogen’ coming from the University of Colorado. They want to use solar energy (focused mirrors) to heat water infused with metals, to separate hydrogen from steam, and store it in batteries. “Want to” is the operative word here. This isn’t a working model – it’s a schematic. They want to raise money to do it. But here’s what they say about that:

“Despite the discovery, the commercialization of such a solar-thermal reactor is likely years away. “With the price of natural gas so low, there is no incentive to burn clean energy,” said Weimer, also the executive director of the Colorado Center for Biorefining and Biofuels, or C2B2. “There would have to be a substantial monetary penalty for putting carbon into the atmosphere, or the price of fossil fuels would have to go way up.”

Investors, anyone? Not while there is a ‘fracking revolution’ underway. But, does it work? Not yet. Read the description, looking for the conditional verb tense “could, would.”

“The CU-Boulder team has devised a solar-thermal system in which sunlight could be concentrated by a vast array of mirrors onto a single point atop a central tower up to several hundred feet tall. The tower would gather heat generated by the mirror system to roughly 2,500 degrees Fahrenheit (1,350 Celsius), then deliver it into a reactor containing chemical compounds known as metal oxides, said CU-Boulder Professor Alan Weimer, research group leader.”

Devised, not built. So, if you see “free energy” on the web, apply this basic rubric:

Don’t get me wrong – I like any new idea that works to create electricity. What I don’t like is when we stop paying attention to how much trouble we’re facing.

We’ve got to pay attention to the details – because oil, gas and coal are all limited resources. But we act as though they are not, and we’re — YOU — are not doing enough to talk about it to the people you know.

What if The Government Invested in Alternative Energy?

Well, we’d be German, in that case. The Deutsche government is throwing all its substantial brain power, and money, at the looming issue, and is now powering over 20 percent of their grid with solar and wind.

They’ve just innovated a battery that keeps 85% of its charge over a 25 year period:

“After 10,000 complete charging and discharging cycles, with a complete charge and discharge cycle per hour, these lithium-ion batteries still retain more than 85% of the initial capacity. This means that an electric car with those batteries could be fully charged every day for about 27.4 years and still be going strong.” LINK

The lesson: nothing in this world is free. We have to work for what we want – and we’d better be DOING that work now. Or we’re all going to be sitting around on our frack-holes, with a head full of pretty ideas about a perfect future that never came.

Liam Scheff is the author of “Official Stories,” because “official stories exist to protect officials.”

Leave your comments here or on the FBI social network.